You are currently browsing the monthly archive for April 2010.

A team of medical staff from International Hospital Kampala (IHK) has entered the first medical training sessions in India, at MIMS or Malabar Institute of Medical Sciences Ltd. 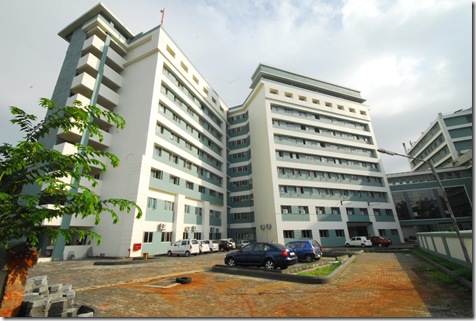 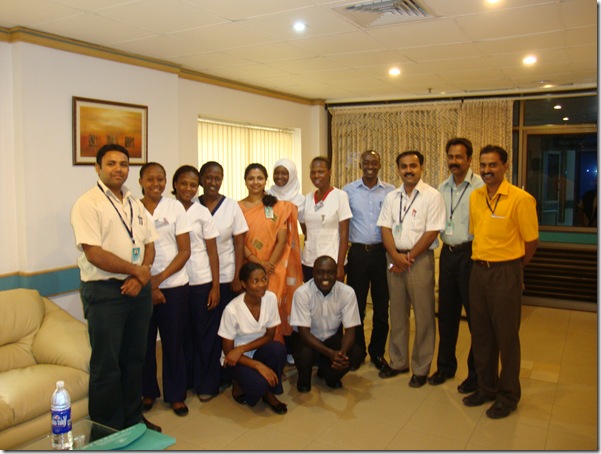 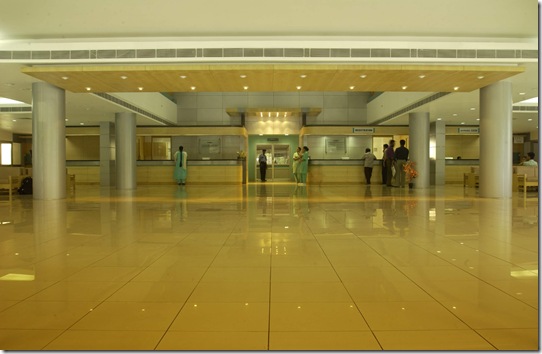 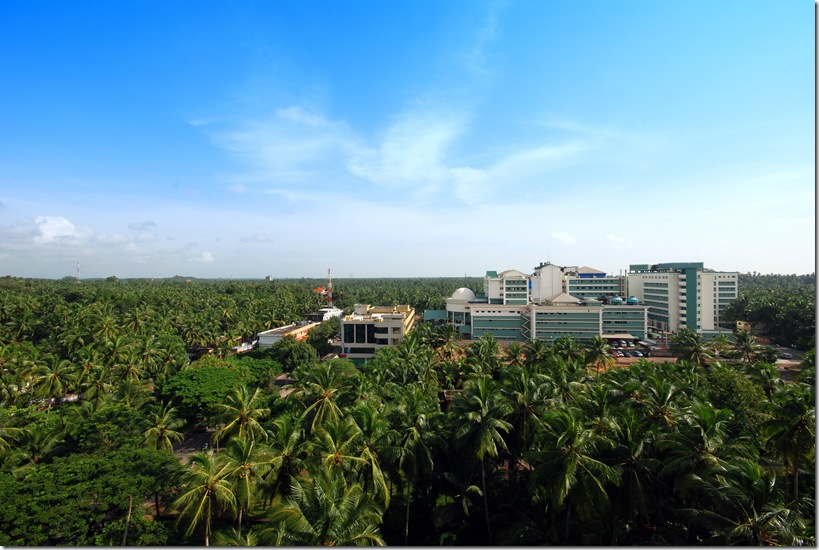 current state of the X-ray room: building has started…. 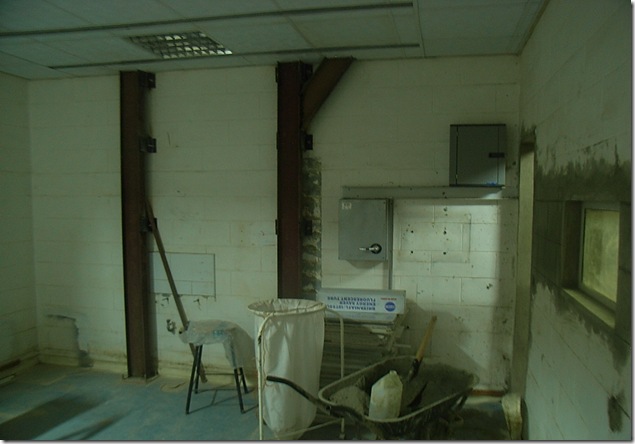 X-ray has been installed (september 2010) 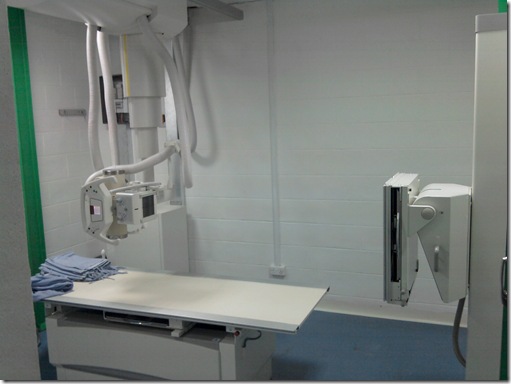 S.O.N. is a greenfield commercial fish farming venture located at Jinja – eastern Uganda and
promoted by Mr. Patrick Blow (British) and Mr. Phillip Borel (Belgian). S.O.N. is pioneering large scale
commercial fish farming in Uganda by taking advantage of increasing demand for fish world-wide and the
country’s ideal fish farming conditions. S.O.N. was launched in 2005 with an initial investment of US$
0.5million. Promoted by two shareholders, Lake Harvest Group represented by Mr. Patrick Blow, and
Greenfields Uganda Ltd (GUL), represented by Mr. Philip Borel respectively, S.O.N. is currently a pilot
scale fish farm expected to be mainstreamed after successful implementation into a 2,500 tonnes per annum
world class farm.
SON’s fish ponds are constructed to the highest standards and the project is currently producing about
500,000 tilapia fry per month, and selling many of these to other commercial fish farmers in the country.
Employee numbers have increased from 1 in 2005 to 20 in 2007 including 7 Diploma holders, 3 graduates,
and 2 expatriates, one from Zimbabwe who had ten years’ prior work experience with Lake Harvest Fish
Farm. The company is also pioneering the establishment of a large scale tilapia fish hatchery in addition to
rearing selectively bred tilapia for its own use and
for sale to third party fish farmers.

According to Mr Blow, Uganda was selected as an
investment location based on the presence of large
unpolluted fresh water bodies including Lake
Victoria and over 160 other lakes with abundant
stocks of Nile Tilapia, optimum temperatures for
aquaculture. The fish sector also fully complies
with the EU and USA Hazard Analysis Critical
Control Point (HACCP) procedures and veterinary
controls. This has made it easy to launch fish
farming operations since strong regional markets
exist. “If the current sector growth rate is
maintained, adequate raw fish supplies may not be
sustained into the future. Uganda therefore needs to attract investments in aquaculture. S.O.N. is venturing
into aquaculture in anticipation of greater future demand for raw fish both for the domestic and export
markets” says Mr. Blow.
.
Another consideration pertained to
Uganda’s ‘Rigidity of Employment
Index’ which is one of the lowest in
Africa at 7 while Kenya’s is 24;
Tanzania’s is 65, & South Africa’s is 54
making Uganda a natural choice in
terms of hiring workers for the project.
A study done by MIGA in 2006
benchmarking Uganda with other
African countries indicated that the cost
of professional labour in the fish sector in Uganda is about US$4,000 per annum compared to US$14,000
per annum in Kenya and US$104,000 per annum in South Africa.

Mr. Blow also considered Uganda’s favourable climatic conditions due to Uganda’s location at the heart of
equator, which renders it suitable for Tilapia fish farming. Furthermore, according to the fish sector studies,
many of the present 17 fish processing factories in Uganda are operating between 40-50% capacity
utilisation way below their installed capacities. This idle capacity presents opportunities to be reaped from
farming fish to supply the processing factories or toll process through them.

Mr. Blow is all praises for the Uganda Investment Authority. “With the support of Uganda Investment
Authority, we were able to rent, on a long term and secure basis about 200 acres of land in Njeru. We fully
appreciate and count on the continued support of UIA” he says. However, some constraints remain
including lack of a good source of quality aqua feeds. “In order to have successful commercial fish farming
in Uganda, there must be an assured source of quality aqua feeds at affordable prices, which unfortunately
is still absent in Uganda. We are now working with local feeds companies to try to develop extruded feeds
made using local raw materials” Mr Blow adds.

Having ironed out many of the technical issues of farming tilapia in Uganda, SON is now looking to expand

from a pilot scale into a 2,500t per annum large scale commercial enterprise.

The company is also
looking for other investors interested in joining its business.