You are currently browsing the monthly archive for February 2009.

This project proposal was submitted in February 2009 and was approved in May 2009.

The partners have received a PSI contract/Beschikking.

The partnes have finalized the first Result: establishing a Joint Venture.

Through the proposed project, a joint venture will be formed between veterinary medicine
producer Alfasan of the Netherlands and distributor Farm Support of Uganda. The new company will be the first in Uganda to produce high quality generic medicines meeting GMP-Pharma standards, thus providing livestock owners and veterinary service providers and distributors in Uganda
and neighbouring countries with locally produced medicines.

The new company responds to a growing market for high quality animal products, in which only relatively expensive imported medicines, some of substandard quality (at low prices), are
available to professional animal health service providers and farmers. Access to good quality veterinary medicine at affordable prices will therefore contribute to improve livestock health and productivity. The effectiveness of the medicines will be tested and monitored, both in the field and through Alfasan’s in-house quality control laboratory in the Netherlands. Appropriate support
will be provided to agents, distributors and agricultural advisors to constantly improve the service level to farmers.

Once all staff has been trained (a process that takes at least one year), and the manufacturing
plant is certified and fully operational,  the facility will be capable to produce up to
20% of Uganda’s demand for liquid and solid (powders) veterinary medicines.

Among the expected spin-offs are high level direct en indirect (resellers)
employment, the introduction of new technology, significant foreign exchange savings
through import substitution and exports, and potential follow-up investments in
other veterinary products, such as injectables and acaricides.

Alfasan Uganda Ltd. has been established and building of the facility has commenced last month.

The project was delayed but this month the building will be finalized and training staff can start. 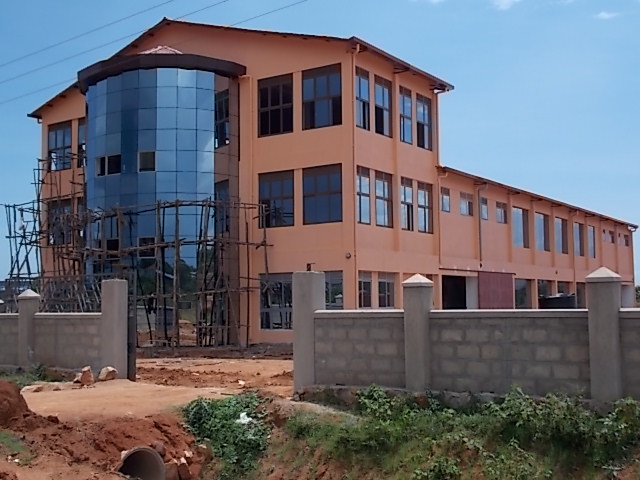 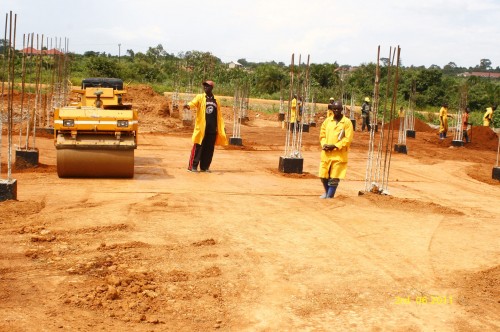 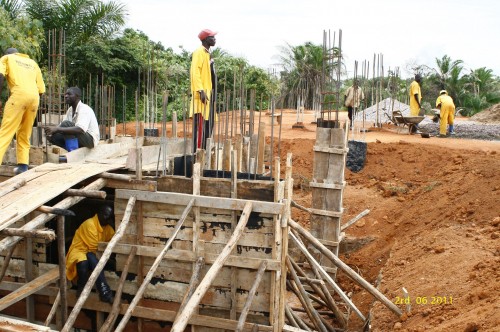 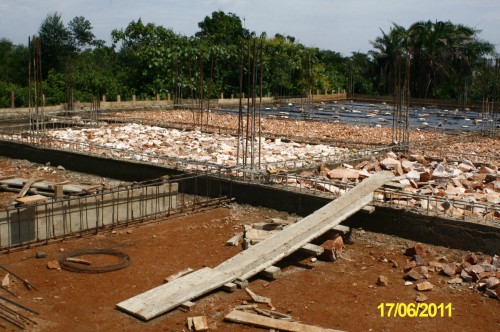 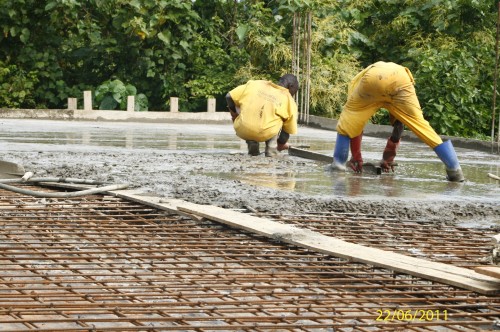 October 2012. After some delays due to the rainy season amongst others, construction has re-started. 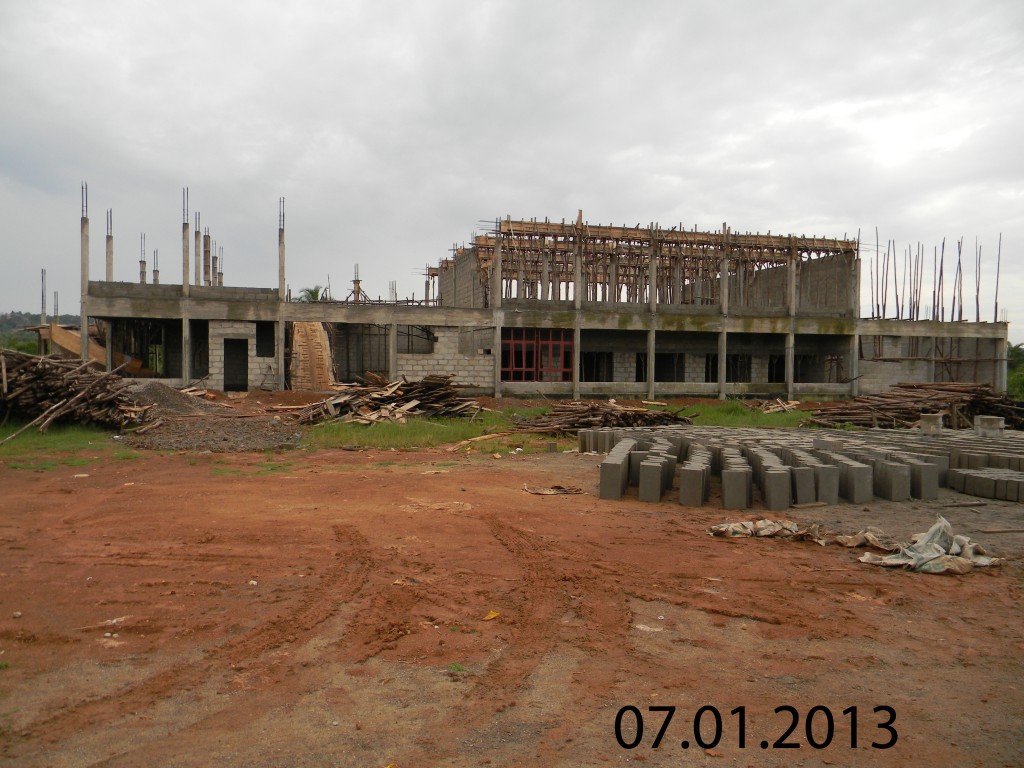 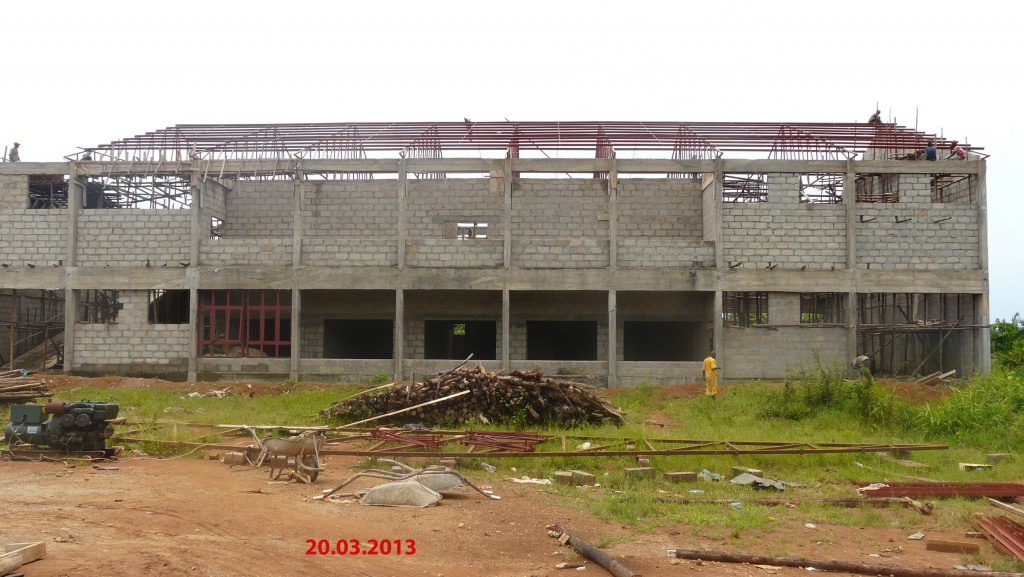